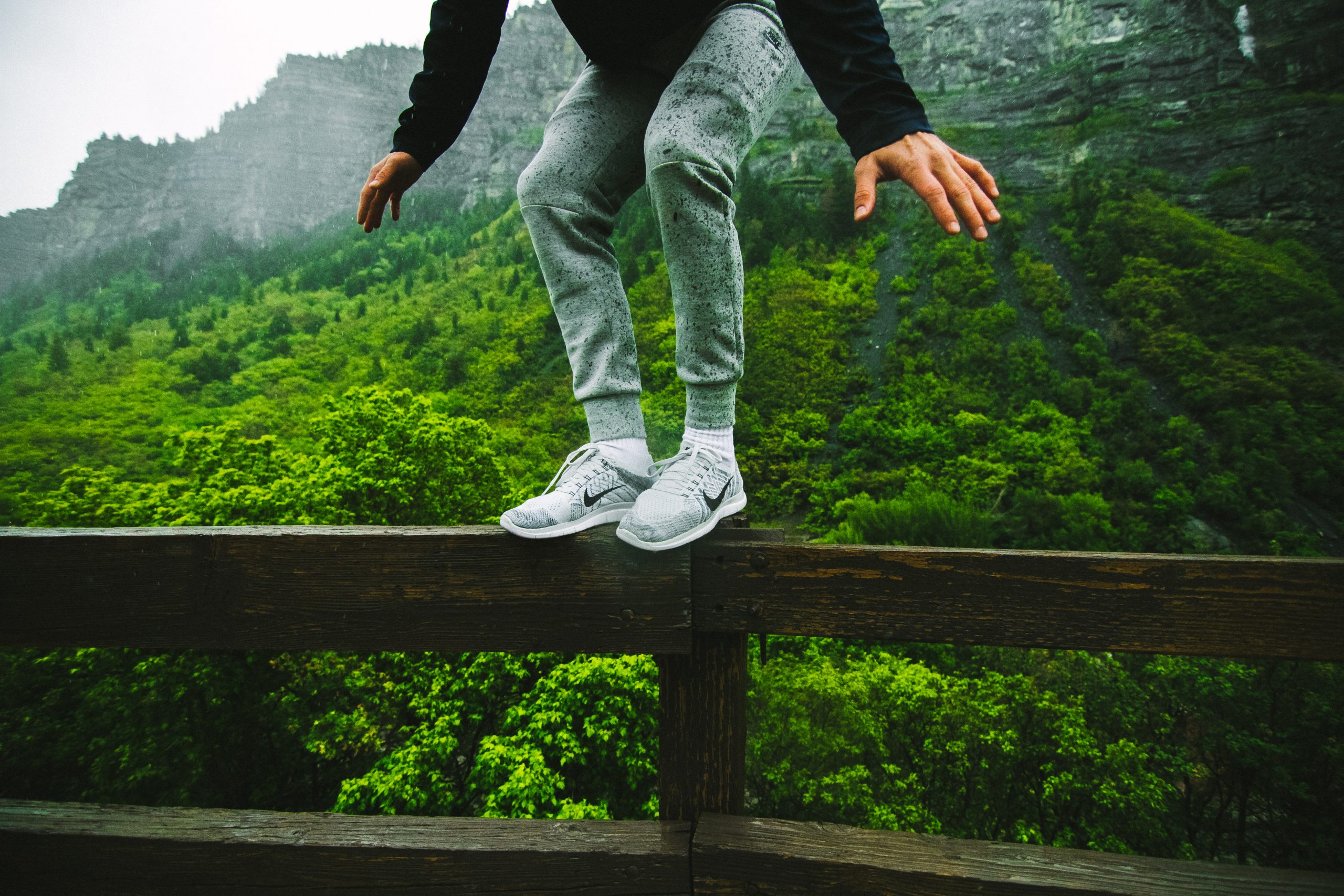 When You Don’t Know What To Do Next, So You Do Nothing. [A Call For Clarity at the Office] 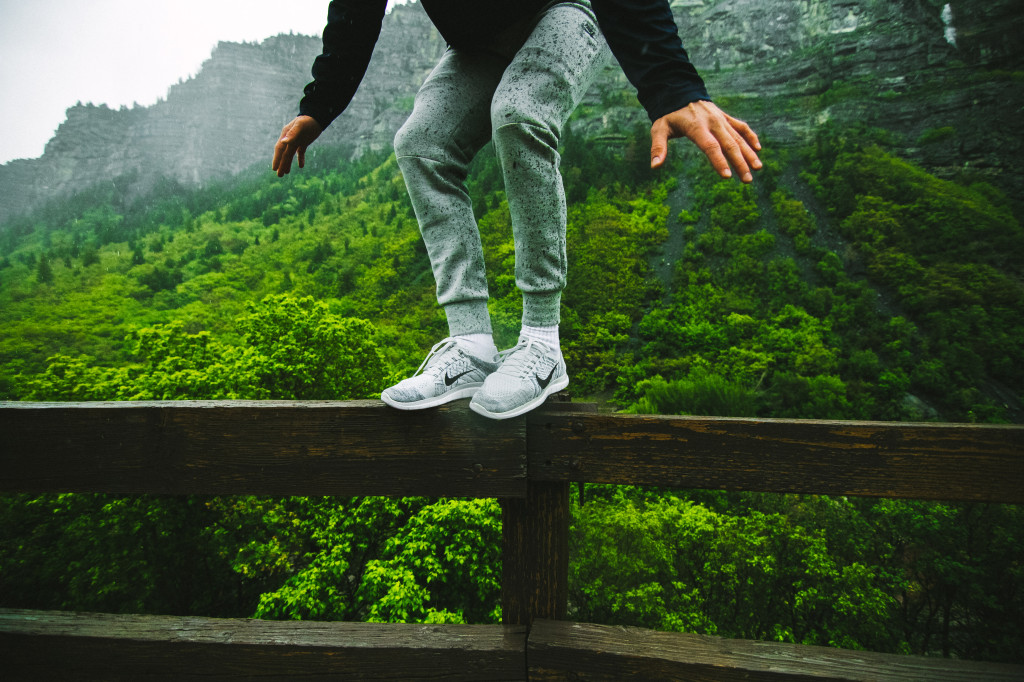 It sucks when things aren’t clear. Right? Whenever there’s ambiguity around anything (like directions, expectations, rules, responsibilities, goals, etc.,) it causes stress. And stress is a real problem that can hamstring a business. It will cost you people, and hurt your processes. So it’s worth repeating: ambiguity causes stress and can damage your business. Here’s why it’s more dangerous than you think, and how to deal with it.

How Ambiguity Looks at the Office

We get ambiguity dumped on every single damn day. In a typical office environment stress-inducing ambiguity manifests in a variety of ways:

The list could go on and on. Most businesses suffer from all sorts of problems stemming from ambiguity. But before we get into those, let’s understand how ambiguity actually causes stress.

This gets a little primal, but it makes sense. Stay with me here.

According to Julie Beck, “in an ambiguous or unpredictable situation, the brain is going to look for clues in the environment, things it knows from past experience that are associated with threat or safety. If this is unsuccessful, and the brain can’t tell what is dangerous and what isn’t, then anything could seem like a threat.”

Catch that? When the brain can’t differentiate between danger and safety, it defaults to everything being dangerous (in order to protect itself, you know, survival mode), and when everything feels dangerous, you feel stress. Actually, you do more than feel stress mentally, you experience it with your full body which produces cortisol as a reaction to stress, and cortisol can do a number on you after a while.

This might actually be a built-in defense mechanism. Ever watch an animal when it’s startled? It freezes. It stands absolutely still and tries to evaluate what was responsible for startling it, and whether or not there’s a threat (an ambiguous situation). Until the animal can determine no threat exists, it assumes everything around it is a possible threat, and so it stays absolutely still. Talk about stress.

You Don’t Know What To Do Next, So You Do Nothing

Ambiguity causes uncertainty. Uncertainty leads to the inability to act.

You don’t know what to do next so you do nothing. In the workplace this translates to projects falling behind schedule. Yes sure, you eventually seek out some additional clarity and get the project moving again, but you probably waited too long to do so and now you’re behind, which is … stressful.

Have a Bias Towards Clarity

Ambiguity is a lack of clarity. It literally means to be uncertain of meaning.

A “bias towards clarity” is one of Buffer’s core values.

They go on define exactly what they mean with these four tenants:

And yes, of course Buffer’s four tenants on clarity seem pretty obvious, that’s the point. This is what it means to provide clear communications in an office environment. It means communicating with more detail and more direction than you might normally, in an effort to paint a crystal clear picture of what is expected.

And yes, in a creative agency environment, that might seem like you’re not giving people enough room to problem solve and be creative on their own…

The Whole “We Value Flexibility” Thing is a Cop Out

Listen, before you give me the whole “we don’t want to put our people in a box, they’re creative professionals and need flexibility” line of crap, think about how you actually empower people to be creative and make decisions.

According to management consultant Patrick Lencioni many folks in management “overemphasize the value of flexibility.” They do this because they want their business to be nimble and thus “they hesitate to articulate their direction clearly, or do so in a less than thorough manner, giving themselves the deceptively dangerous luxury of changing plans mid-stream.” Lencioni goes on to explain that clarity actually provides more autonomy for employees because they clearly “know where their boundaries are and when to consult management … which gives them the defined framework they need to make decisions.”

Toughen Up and Say “I’m Not Clear On This” Right Now. Say It.

The truth is, we’ve all been there and we know it when we feel it. We feel out of our depths. We’re too embarrassed, or proud, or stubborn to press for more clarity. So we carry the stress on our own. By not calling out when things are unclear, we also let those people who create the ambiguity continue on to do it again another day. We let the problem continue, and that’s damaging on many different levels.

So we need to do a little exposure therapy here.

The next time you encounter ambiguity, whether it be with a client or a co-worker, practice these 5 words: “I’m not clear on this.”

Dig your heels in and don’t let the conversation progress forward until you gain clarity. This is the mark of someone who cares enough to try to understand. Saying you’re not clear on a topic doesn’t mean you’re stupid, ok? You’re an intelligent person with a reasonable right to not know certain things. I mean, sometimes even Siri doesn’t know things.

Any rational person on the receiving end of this will appreciate your effort to better understand them, and quite possibly be embarrassed themselves for being a poor communicator.

So go out there and fight ambiguity. It will make you, your team, and your processes better for it.