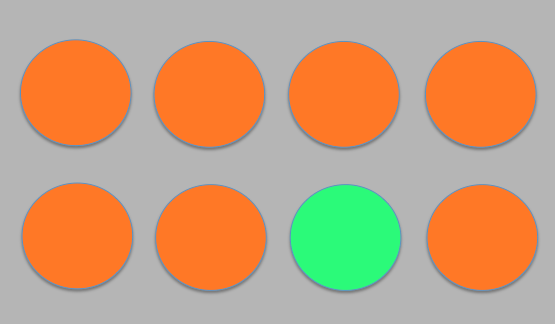 Why do we remember the things we do? Why are certain messages or images memorable? Not just in advertising, but in the larger world? How do we process the worlds around us? To understand this we need to go back, way back.

Let’s look at how the human brain evolved to deal with the circumstances of centuries ago. In the caveman years the brain was focused on survival, and that meant hunting food while avoiding predators. When there is a distinct possibility that you could become a lion’s dinner, it’s imperative to stay on the look out. Constantly looking for lions while scavenging for food is a lot for the brain to handle, so it developed biases to help it process large amounts of information.

The Von Restorff effect is a cognitive bias in favor of remembering the unusual (also known as the isolation effect) identified by Hedwig Von Restorff in 1933. She conducted a set of memory experiments around isolated and distinctive items, concluding that an isolated item, in a list of otherwise similar items, would be better remembered than an item in the same relative position in a list where all items were similar; a bias in favor of remembering the unusual. 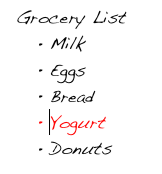 Now let’s go back to the paleolithic caveman example. Let’s say you’re out on the Serengeti and you look out across the tall grass. You scan through waves of yellow and tan and then you notice something inconsistent with the grass pattern. Was it a broken tree limb? Was it the tail of a passing animal? Maybe it’s a log, or maybe it’s lion, either way it catches your attention because it sticks out, and you’ll remember that inconsistency. This cognitive bias (which could be considered “instinct”) kept ancient man alive, and is still present today. 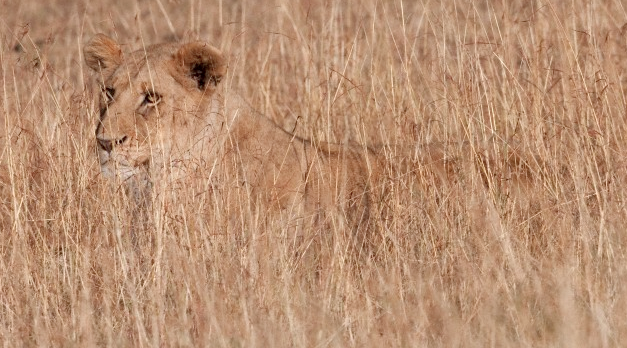 We see the  Von Restorff effect at play in politics. In a 2007 meta analysis of negative campaigning we learn that negative campaigning is not a particularly effective tactic, however negative ads are more memorable than positive ads. And while they may not always win votes, they are a necessary evil because they dramatically shift the focus of discussion. In a sea of positive ads, once one campaign goes negative the other must follow suite in order to essentially waterdown the Von Restorff effect that would otherwise take place.

Being Different Is Not Better

Marketers have spotted an opportunity in this ancient cerebral hardwiring. They present us with ads appealing to how their products are “different” from their competition. Or how their product is “non traditional” or “unusual.” Or they ask us to “Think Different.” It’s not that different is inherently better or any worse (in fact different can be either), but different is memorable. We remember when products fail horribly and when products change our lives for the better, both are memorable. It’s not only that one brand stands out over another, different for different’s sake is not enough (which is why the term differentiator can be deceiving), you need to be positively remembered for standing out.