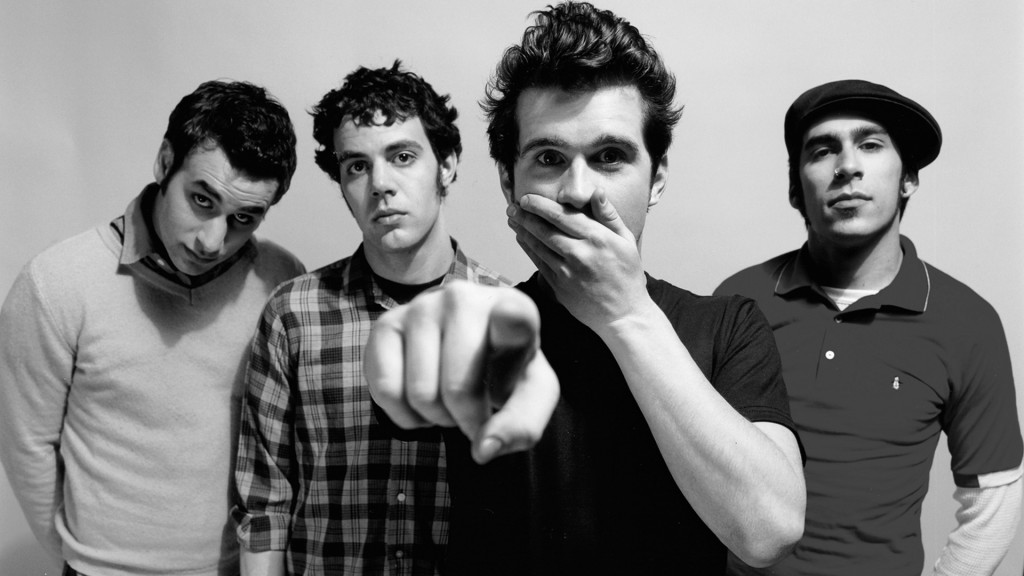 Some posts don’t come out easy. I start and stop them. Over and over again. I may have more posts in draft than are published. I came across a prompt that said “what are three things you should know by now?” and this is what came out.

There is no path.

At one point there was a path, it was called K-12, and then it was called college. All of which was like being a train on track, we couldn’t help but move forward. But that track ends abruptly on graduation day. Degree in hand you gaze upon the seemingly endless job options with soberingly limited actual job openings.

Yes, of course there are those who graduate with a law degree or medical degree or astronaut degree (that’s a thing right?), something very specific. It’s likely their tracks will take them to the appropriate field. You know who I’m talking about, the go-getters, the valedictorians, the unrepresentative sample. For everyone else, the path is less defined.

What you come to realize is there is no path. No right or wrong answers here. Success and happiness are subjective. I could take my college degree and go push carts at Market Basket and if that made me happy then that would be the right path. I could also take my degree, get a corporate gig with a great salary, 401k, health benefits, and paid vacation, and if that makes me miserable then it’s the wrong path.

Sometimes we get so caught up on “right” and “wrong” paths we miss what’s right in front of us.

Getting Old Is Relative.

This is what people say when they start to near 30 — I realize that no teenager will appreciate the relativity of aging. Anyhow, when I was in high school there was a Yellowcard song called “23” about being “almost 23.” I remember thinking two things:

And now those guys from Yellowcard are in their 30s. And here’s the catch, they are the same dudes. That 23 year old song writer is the same guy at 35 with two kids. Sure he’s learned some stuff along the way, and maybe lost some hair, but he’s the same guy. Anyone who has gone to their high school reunion can testify to how little people seem to change (weight and bad hair cuts aside). This is a good thing.

But what can be dangerous is identifying too much of who you are with your age, because it will inevitably fail you. While it’s important to be “young and in love” when you’re 18, that 18 year old is actually a soon to be 30 year old. And that 30 year old will inevitably become a 50 year old (if he should be so lucky) and so on and so on.

Here’s the thing, he will always love punk rock. It’s a sliding scale.

I don’t know anything.

“The more I travel, the less I know.” I’m not sure who said this originally, but Anthony Bourdain said it on an episode of No Reservations so I’ll go ahead and attribute it to him  (though he was probably paraphrasing Socrates or Paul Gauguin). What’s important to take away from this is to realize the more you learn about anything, the smaller you feel. Traveling opens up doors to new worlds you didn’t know existed.

“It strikes me that every wrongheaded sentiment in society ultimately derives from the culture of inherent, unconditional rightness. As I grow older, I find myself less prone to have an opinion about anything, and to distrust just about everyone who does. If you want to truly deduce how intelligent someone is, just ask this person how they feel about any issue that doesn’t have an answer; the more certainty they express, the less sense they have. This is because certainty only comes from dogma. Life is fucking confusing. I don’t know anything, and neither do you.” – Chuck Klosterman, I Do Not Hate The Olympics, IV

The more I learn, the more humble I feel in the face of all I don’t know.

No conclusions here. Make your own.