The Power of Stories: 3 Examples 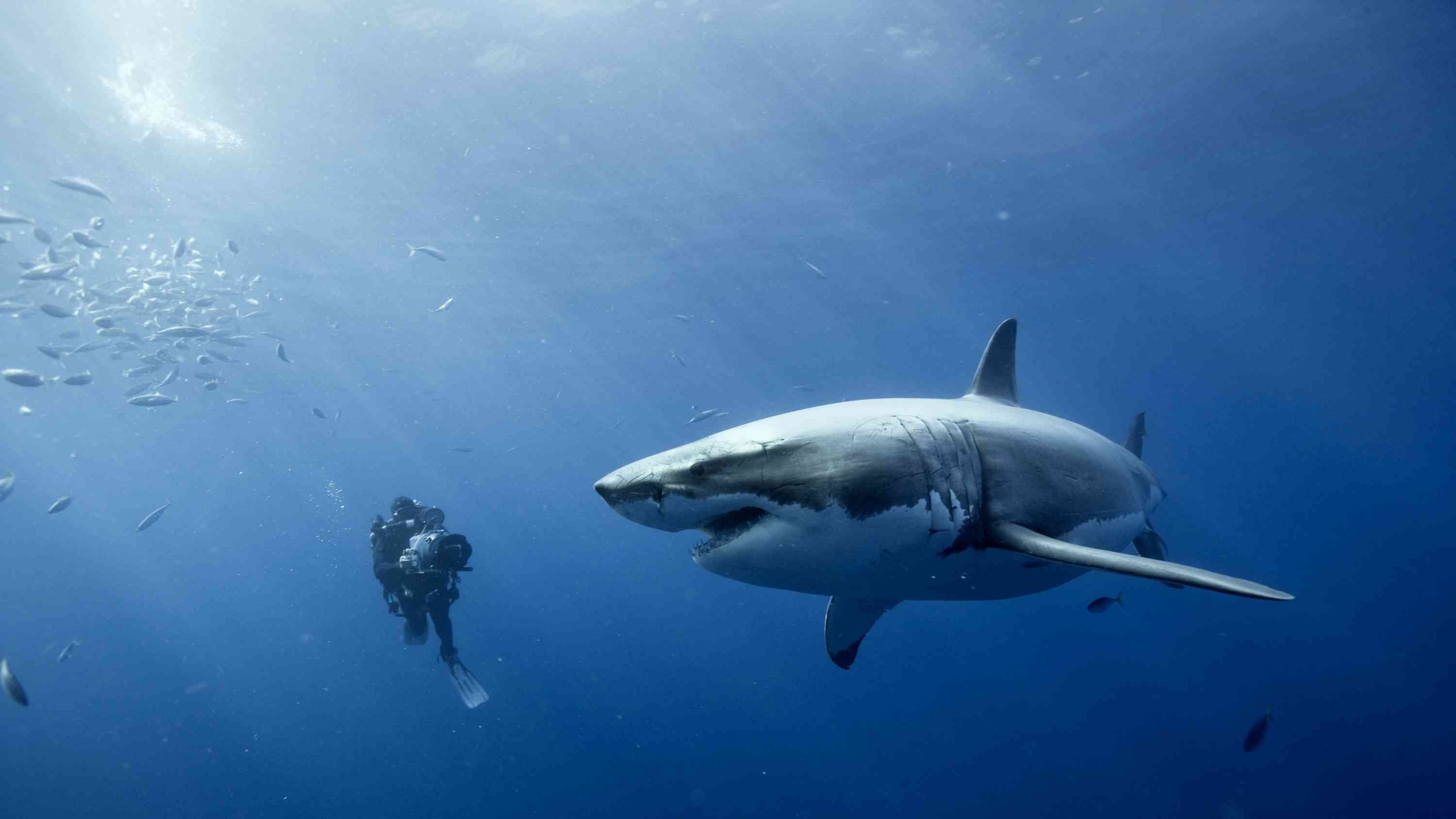 Facts, data, and statistics are great. They help to root claims in reality. However, they’re just cold numbers, and numbers are hard to put into context. But stories are vivid and memorable and our brains are hardwired to recall and react to them. Here are three examples of how storytelling can be used to positively and negatively affect their audience:

A Carnegie Mellon study tested the effects of two different letters on students’ charitable giving habits. Both letters were about food shortages in Africa. Once students read the letter they were then asked to donate to help feed the hungry. The first letter was was filled was facts about a food shortage in an African country. The second letter contained no facts but told the compelling story of a starving seven year old girl in Africa named Rokia. The letter featuring the story of Rokia earned twice as many donations as the letter featuring facts alone.

The summer of 2001 was notoriously dubbed “The Summer of the Shark” by Time magazine. Worldwide there were 79 unprovoked attacks. That summer all three major news networks featured these attacks as their evening newscast cover stories. News anchors told tragic stories of children being killed by sharks and surfers being maimed. They showed videos of sharks thrashing in the water and children with their legs wrapped in bandages. These stories were incredibly vivid and scared everyone out of the water. The over-reporting of these stories drove viewers to believe the ocean was shark infested and extremely dangerous.

But comparatively to other dangers, the death rate from shark attacks that year was tiny. For instance, in 2001 there were 42,116 people killed in motor vehicle crashes (roughly 115 people per day), but did that make the evening news? Did people stop driving? Of course not, traffic accidents don’t make national news because they aren’t sensational. And if they did, if Brian Williams looked into the camera every single night and told the country that 115 more Americans were killed in their cars today, people would be terrified of driving.

In 1983 psychologists Amos Tversky and Eric Johnson conducted an experiment in which they asked university students to read a tragic story of a death caused by either leukemia, fire, or murder and then asked them to rate a list of twelve risks (including the risk they just read a tragic story about). The fire story caused an overall increase in risk perception of 14 percent. The leukemia story raised it by 73 percent. And the murder story raised overall perceived risk by 144 percent. Most surprising, Tversky and Johnson found that reading the tragic stories caused people to raise their overall estimates for all twelve risks, not just the ones they read stories about. These stories were not filled with facts or data because the brain doesn’t process data in a reactive way, but vivid descriptions of death spark the brain into self-preservation mode. Read more about this in The Science of Fear by Daniel Gardner.

Facts, data and anchoring-in-reality have little to do with what people remember. Our brains are hardwired to react to stories, and have trouble calculating risk based on numbers alone. The next time you hear a scary news story, remember that’s it’s probably safer to swim with sharks than to drive to work.