Are We Solving For the Wrong Problems? 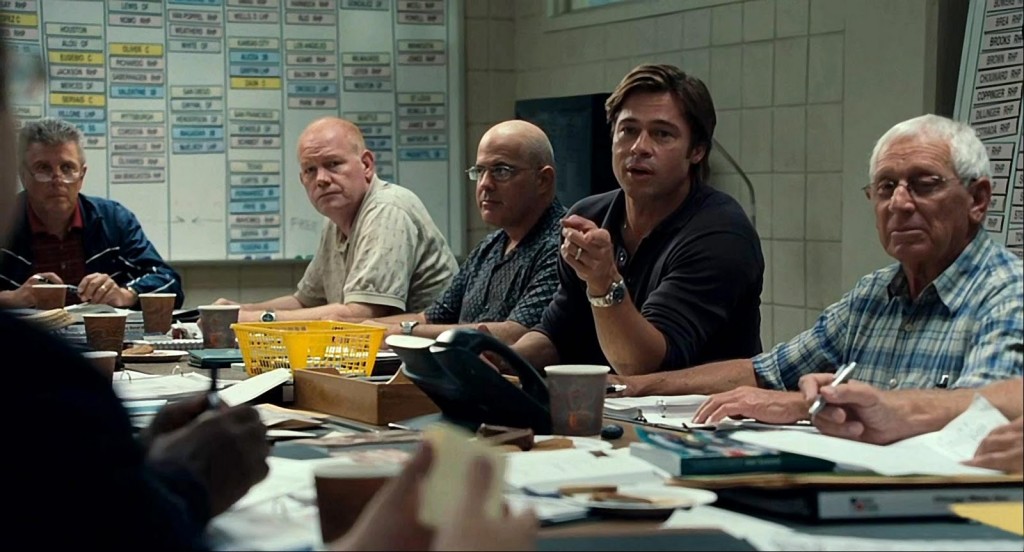 However all problem solving should start with first defining the problem. When you work in marketing, solving the correct problem frequently ties back to objectives. It’s very easy to get caught down a rabbit hole trying to solve for an issue related to the original problem that is not actually the problem. And inevitably you solve for emulating (or attacking) a competitor, brainstorming a new differentiator, or coming up with a quick holiday promotion, instead of addressing the target market’s actual problems.

The movie Moneyball provides a brilliant example of this. Picture the management team of the worst, most underfunded baseball team in the major leagues, sitting around a table, trying to replace key players on their roster. Here’s the (truncated) dialogue:

When we’re in the weeds, we tend to get very microscopic with our problem solving. Like trying to replace players instead of addressing the bigger issue of being the most underfunded team in the league. The problem is not that they need to replace a first-baseman, it’s that they need a strategy to compete differently than richer teams given their limited resources.

When you get a group of people in a room you’re bound to get a lot of opinions. What helps is to get everyone on the same page from the start, in order to address the actual problem you’re trying to solve. Next time you start meeting, take a dry erase marker, step up to the whiteboard and write: “the objective of this meeting is to solve ________.”

Then every time you get in the weeds, point everyone’s attention back up to the board and ask if we’re still solving the original problem. This objectivity is also extremely helpful when giving feedback in a meeting. Seth Godin points out a crucial piece of meeting etiquette we should all observe:

Criticize an idea based on how well it meets its objectives.  If you don’t like the objectives, criticize those separately.

It’s all about objectives. Throughout a project continually ask yourself, your team, and your clients, “what are we solving for here?” This focus on objectives will reward you with more strategic conversations about the right problems, and will ultimately lead to a more objective strategy.