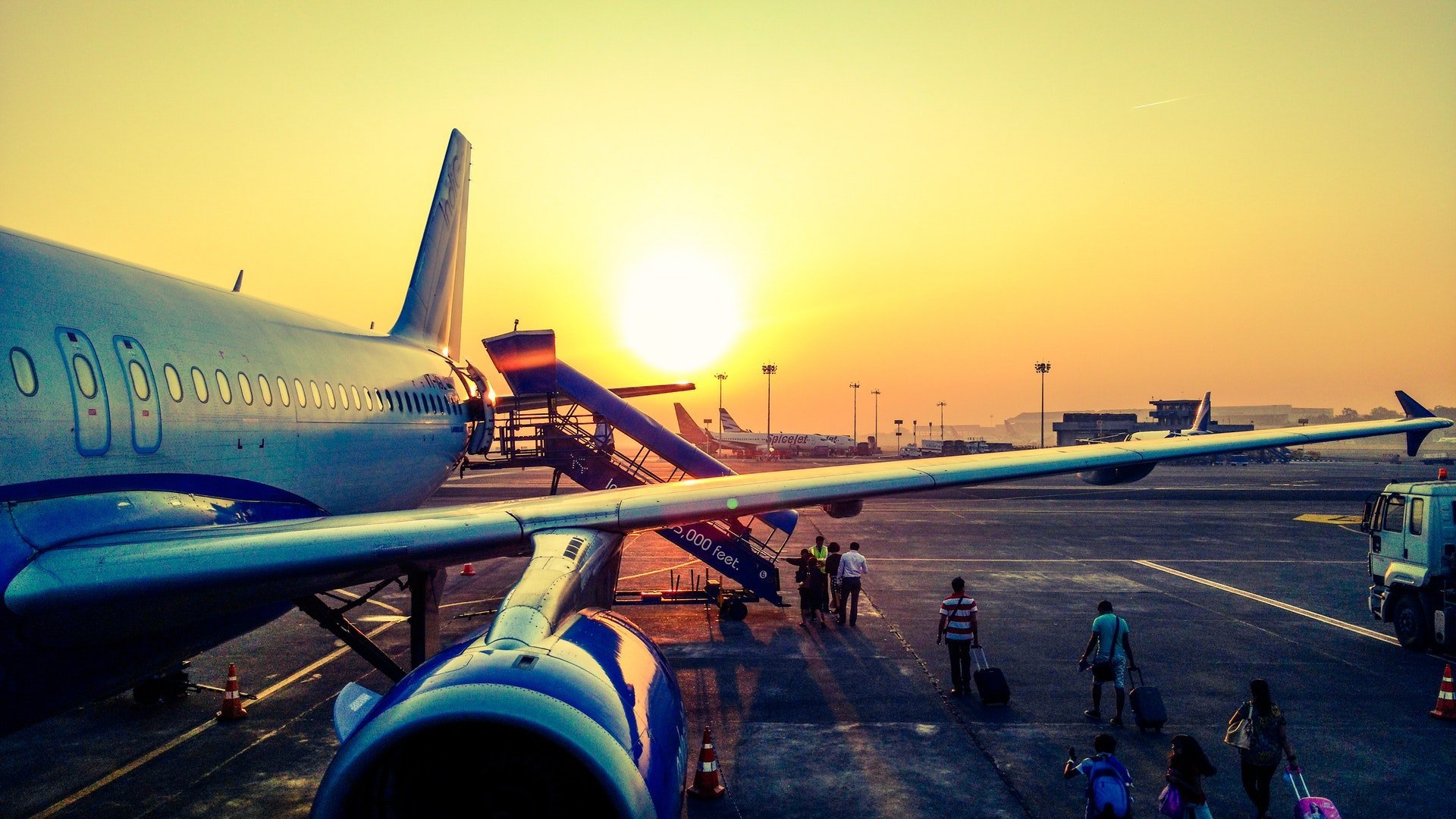 A Typical Plane Crash Involves 7 Consecutive Errors (So Does Your Failed Project).

In Malcom Gladwell’s book Outliers, he states that “the typical plane crash involves seven consecutive human errors.” It turns out real life plane crashes are not that cut and dry. Instead, plane crashes are much more likely to be the result of an accumulation of minor errors. This got me thinking about how projects go wrong at agencies.

We’ve been conditioned to only watch out for the big, glaring errors. We’re always on the lookout for big red flags, but in project management, those red flags are usually small details that most miss or willingly ignore. Here’s Gladwell on the small details:

Think about it. Let’s walk through the steps of a pretty average project scenario:

The problem might start off with the proposal/contract. Let’s say the contract leaves some ambiguity around the scope and timeline of the project. On its own not a problem. I mean, the client signed right? Moving on.

Error #2: Not Updating the Timeline to Account for Changes

Then the agency begins the work and the client asks for a small change, this change will push the timeline out by a day, and you decide it’s not really worth speaking up about (b/c you rationalize that you can make up the “wiggle room” time at the end of the project). No big deal. Moving on.

Then that small edit the client requested creates a conflict/bug during the production phase, which causes another delay. Again, not a huge deal, right? No reason to cause a commotion. You’ll just use up a bit more of that “wiggle room” you gave yourself at the end of the project timeline. Moving on.

Then you find out that the overall production of the project is running several days behind because the scope requirements weren’t clear to them so they burned some time on unnecessary work. Things are starting to feel tighter now.

Since the project is behind, you miss your window with the QA team, they’re now working on another project. So you have to wait. Now you’re feeling stressed, but feel you can still get back on track.

Then the client requests the project be delivered one week earlier than you were planning on. You want to appease the client so you say “no problem.” You figure you’ll need the team to work a bit of overtime to pull this off, but that’s not an abnormal thing to do at an agency.

Now you push your production team hard to make up for all the time lost to the earlier six errors. Then something breaks or an error is missed because someone was rushing.

We All know How This Story Ends Right?

So much time was lost (in small intervals here and there) that when it came time to brute force your way through at the end, you had no margin for error. And because you had no firm scope to protect you, and no documentation of timeline changes to support you, you’re left holding the bag for a project that misses its deadline and is over budget. Or you brute forced the project through at the end filled with errors. Either way, that’s a failed project right there.

Gladwell states that “the kinds of errors that cause plane crashes are invariably errors of teamwork and communication.” That’s exactly what happened here. And just like plane crashes, there was no singular big event that went wrong. Instead, this hypothetical project suffered from an accumulation of small errors.

In project management, the small stuff is critical. When raised, calling out this small stuff might come off as nit-picky, or as being inflexible, but if you’re a project manager it’s not. It’s your job. Clients want their projects on time and on budget, managing the small errors correctly (and not letting them accumulate) is how you get them there.