Scarcity, Marketing and Black Friday: Why We’re All Getting Cheap Towels for Christmas 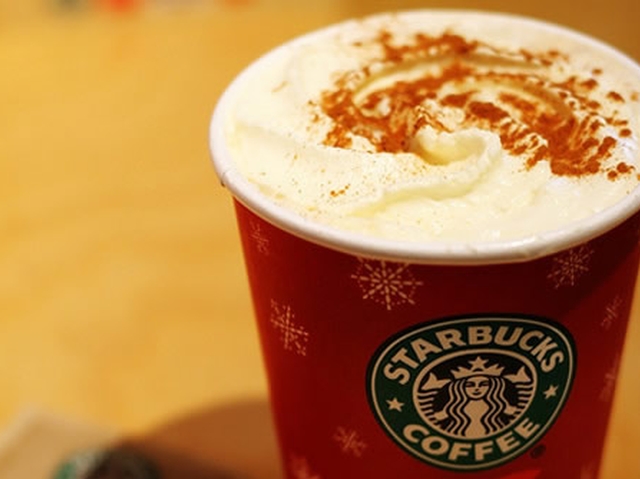 The season of giving is upon us. It’s time for Eggnog Lattes, Peppermint Mochas, Red Velvet Drizzle Donuts, and the coveted/dreaded Black Friday deals. But why do we care really? Let’s learn about artificial scarcity.

The short answer is because we need to get the deal or the product before it’s gone. We’re not used to products being intentionally not available, so we’re conditioned to jump on them before that Gingerbread Latte eludes us for another 320 or so days. Oh the humanity.

Scarcity in its most basic definition means an insufficiency of supply. It is a fundamental economic problem where society has insufficient productive resources to fulfill all human wants and needs. This is why certain things have tremendous value, like gold or diamonds, because they cannot be manufactured, they are a finite resource. Just like the Gingerbread Latte.

But wait, what? Doesn’t Starbucks have the resources to make Gingerbread Lattes all year round? Why of course they do. The same goes for the Eggnog Latte, the Peppermint Mocha, and let’s not forget the coveted Pumpkin Spice Latte (which is so incredibly popular it even has its own hashtag). These are extremely popular drinks, best sellers in fact, so why only offer them in the fall and winter? The reason is that they are best sellers because they are only offered in the fall and winter. By limiting availability Starbucks creates artificial scarcity, this in turn increases perceived value of these festive drinks, not only driving people to order them, but to order them more frequently. 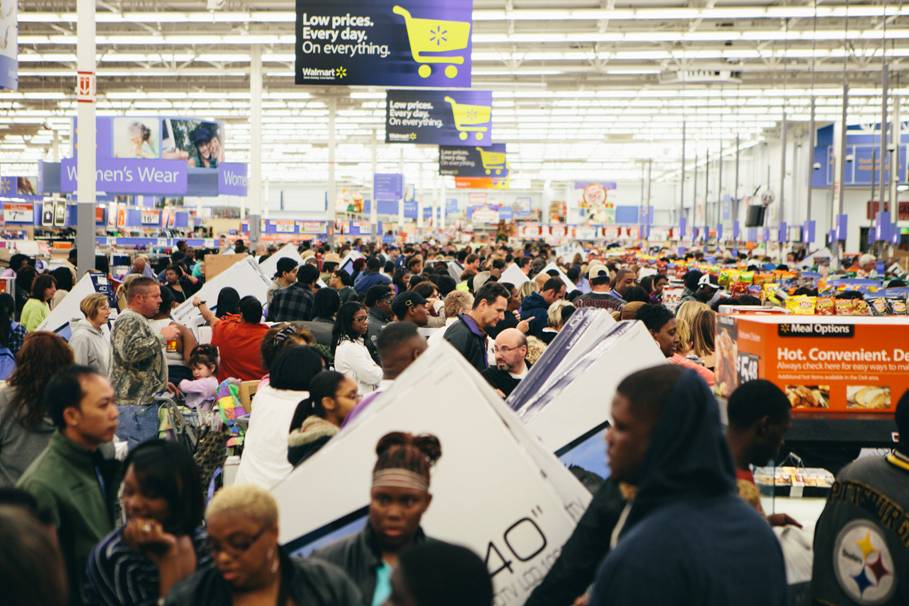 Let’s look at the joys of rational holiday shopping starting a 5:00 AM. For Black Friday, a basic principle of scarcity applies. Black Friday is based on a very limited resource: crazy awesome sales/deals for only 24 hours. Here’s the twist, it’s not that we want the deals that bad, it’s that we’re more highly motivated by the thought of missing the deals. Essentially, the less of something there is, the more importance or value we assign to it. Think about it, Wal-Mart’s hottest Black Friday seller this year was a 29-cent towel. That’s right, tell people that the window on 29 cent towels is closing in 24 hours and they will buy a shitload of them (2.8 million actually), regardless of need. Because we all know, the perfect Christmas present is a cheap Wal-Mart towel.

The Art of Artificial Scarcity 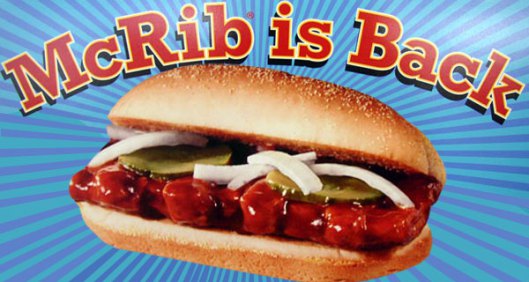 Melisaa Rayworth wrote an interesting piece titled McRibs and the art of artificial scarcity about how McDonald’s takes on a similar scarcity-based marketing strategy with their McRib sandwich. Get this, McDonalds sells the McRib year round in Germany, they have more than enough resources to distribute it year round in the U.S., but they don’t. They only release it a few weeks at a time, often unpredictably. No one knows when it will be back on the menu. McDonalds cops to this and explains that “it’s always been a promotional menu item” for just a few weeks at a time. The McRib’s limited availability makes it more valuable than the Big Mac in the eyes of consumers, so when it’s on the menu they will change their buying habits to take advantage of the limited window of BBQ deliciousness.

Why I Will Eat a Burrito This Week

Black Friday promotions are fueled by the same strategy that CPG manufacturers use in their coupon strategies. Specifically we’ve learned that coupons with closer/shorter expiration dates redeem faster. CPG Matters found that “FSIs with shorter redemption time frames (six weeks) see a higher percent of their total redemptions occurring within the first two weeks after the drop (47.6% of redemptions for six-week fuse length FSIs occurred within the first two weeks vs. 40.2% of redemptions for 13-week fuse length FSIs).” For the record FSI means Free Standing Insert, which is marketing speak for coupons. So basically, if a coupon offers me a free burrito in the next five days, odds are I will be eating a free burrito this week. But if the coupon offers me a free burrito in the next three months, that coupon is going in the junk drawer with my good intentions of eventually remembering to use it.

Time is the ultimate finite resource and by controlling the amount of time a product/service is offered, we’ve learned people can be quickly motivated to take action. Have other great examples of scarcity used in marketing? Let me know on Twitter.