How Product Names Can Fall Short (What’s a Pomelo?) 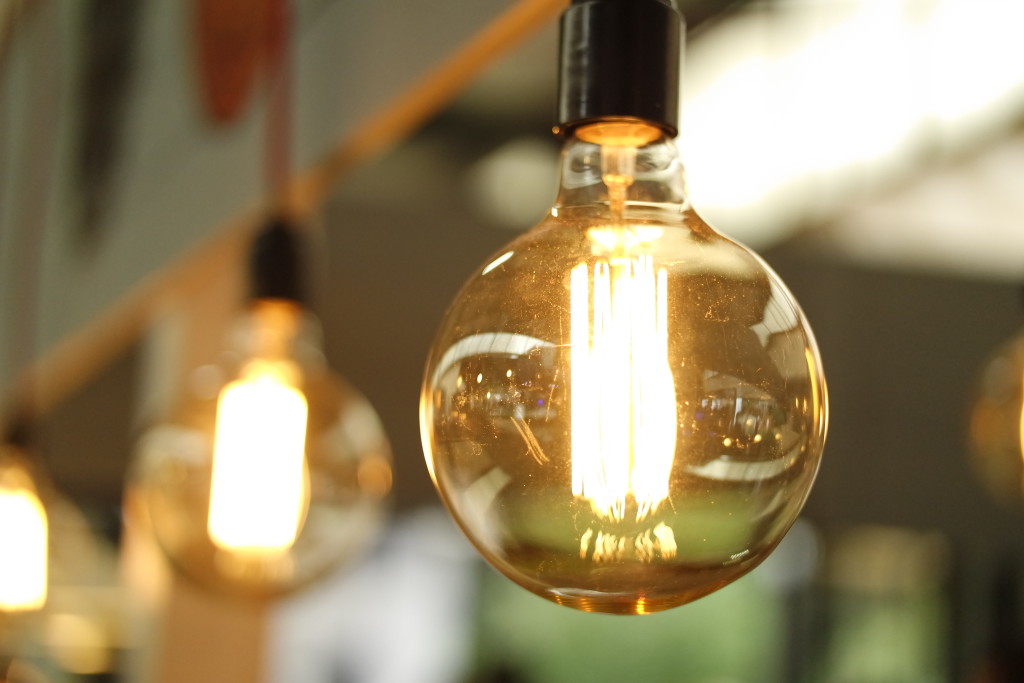 Here are two concepts to keep in mind when tackling a naming exercise:

Schema: Using What They Already Know

Psychologists define schema as a collection of generic properties of a concept or category which are pre-recorded in our brains.

In the book Made to Stick by Chip & Dan Heath, the authors give the following example of schema:

Here are two explanations of what a pomelo is. Which are you more likely to comprehend?

The pomelo, (Citrus maxima or Citrus grandis), is a citrus fruit native to South East Asia. It is usually pale green to yellow when ripe, with sweet white (or, more rarely, pink or red) ﬂesh and very thick spongy rind. It is the largest citrus fruit, 15-25 cm in diameter, and usually weighing 1-2 kg.

A pomelo is basically a supersized grapefruit with a very thick and soft rind.

We made it easier to learn a new concept by tying it to a schema (“grapefruit) you already know. Your schema of grapefruit contains clusters of generic properties: yellow-pink color, tart flavor, soft-ball sized, and so on. By calling up your grapefruit schema, we were able to teach you the concept of a pomelo much faster than if we had mechanically listed all the attributes of a pomelo.

Using schemas improves both our comprehension and our memory. Good teachers intuitively use lots of schemas. 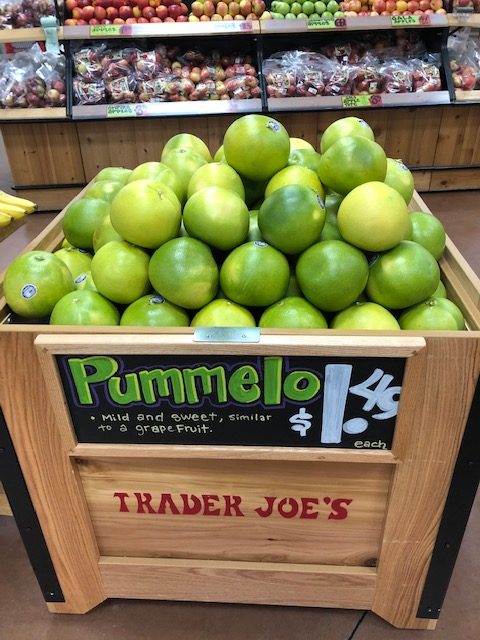 Even Trader Joe’s uses schema. Take a look at the description: “…similar to a grapefruit.”

When companies don’t use schema to present their products or services, they create a “Kinder Surprise” situation.

Kinder Surprise Eggs are chocolate eggs that have mystery toys inside them. You don’t know what the toy will be until you break open the chocolate egg, hence surprise. Companies do this with their messaging all the time. They name their products or services with words that mean nothing until you already know what they are (they don’t use schema).

The folks over at Conversion Rate Experts do a fantastic job of describing why Microsoft is guilty of using Kinder Surprise messaging in their website navigation. With Kinder Surprise navigation, you don’t know what you’re going to get until you’ve got it. See below:

The right-hand section in Microsoft’s navigation bar can be understood only by someone who’s already familiar with the products. To a newcomer, the links “Microsoft Azure” and “Microsoft Dynamics” can’t be understood until after they have been clicked. Visitors who are new to the products might as well be clicking on spinning cubes of cheese.

Kinder Surprise navigation makes sense only in hindsight. It’s a common problem; it leads visitors into oblivion, and it kills conversions. In the navigation bar above, if you were to select “Microsoft Azure,” you’d arrive at the following page, which has a Kinder Surprise headline: “Azure Friday.”

Throw me a bone, here! Only one click from Microsoft’s homepage, and the Kinder Surprise headline—“Azure Friday”—is understandable only if you go yet deeper into the website.

Why Reinvent the Wheel, When Your Users Are Shopping for Wheels?

In conclusion, this is all a simple re-statement of the knowledge ad legend David Ogilvy dropped on us on over 40 years ago:

“It seems to me you should use their language, the language they use every day, the language in which they think.”  – David Ogilvy