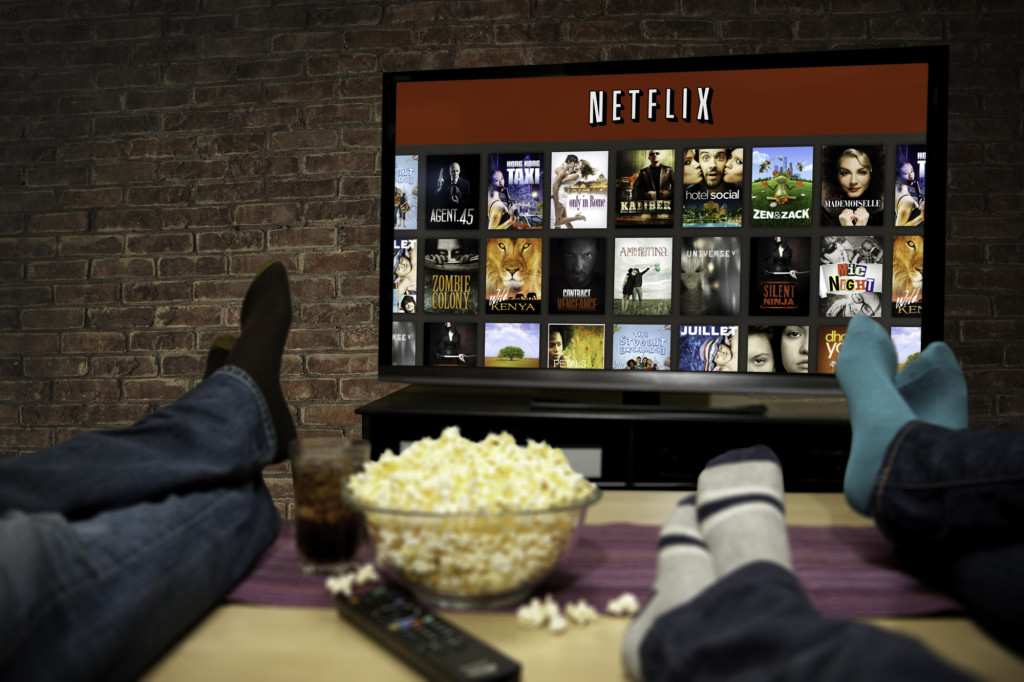 Are you watching closely? Netflix recently contracted Harris Interactive to conduct an online survey about how its users view TV shows. The survey found that a majority of streaming television viewers in the United States enjoy binge-viewing (watching TV episodes back-to-back) and feel that it makes shows more enjoyable. So we all love marathoning Breaking Bad, who cares? Why is this important? In fact, why would Netflix share this at all?

Netflix wants to change how people watch TV. Which they’ve already done. But this survey seeks to reinforce the behavior change through social proof. To put it simply, people imitate what others do because the actions of others provide us crowd-sourced intel into a given situation. Call it herd behavior, or pack behavior, whatever, we take cues from the majority in certain situations to simplify our decision making.

An interesting study from the Washington Post found that positive social proof is more influential than saving money. So when Netflix releases survey results like the following, ask yourself, what behavior does this seek to promote and reinforce?

In the past we may have looked at binge-viewing as a guilty pleasure, something to be slightly embarrassed about (because of course, you sat on your ass for two days straight streaming House of Cards). But now, why should you be embarrassed? Apparently everyone is doing it, the survey goes as far as to call it the “new normal.”

But again, so what? Netflix has convinced everyone to binge view. That just means their existing customers will consume more, but Netflix does not get paid per episode watched. And it doesn’t necessarily make a compelling argument to pull in new customers.

But wait. What do you do the first day back at the office after 48 hours of the Walter White and Jesse chronicles? You talk about it right? How could you not? There’s so much to talk about. In fact, you seek out other people to talk about it with. Then a group conversation ensues, and inevitably some people are left out. Now bring social proof back in. Everyone in the office is talking about meth labs, and you, well you just have no perspective, so you feel left out. Sounds like you better get a subscription to Netflix asap so you can catch up and join in on the conversation.

Any other thoughts on the reasons why Netflix would release this survey? Let me know on Twitter.