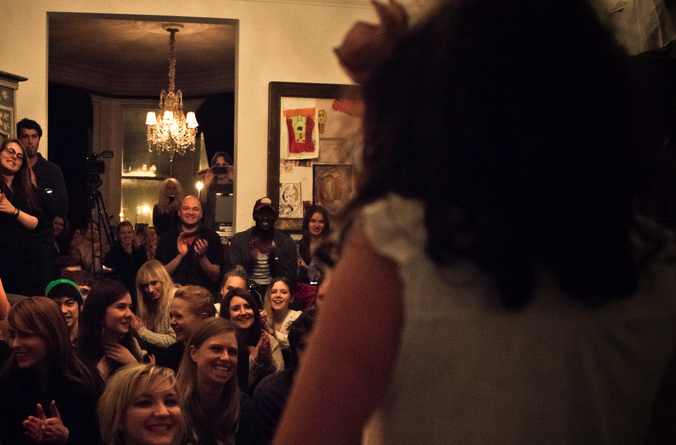 The content creation machine is out of control.  With corporate blogs cranking out pages of seemingly innocuous content, choking the internet to the gills with re-purposed “Top 5” lists, we’re losing sight of what quality writing is. What’s missing in this flood of content is risk, the risk of being disagreed with, the risk of creating content with an edge.

Many businesses are naturally apprehensive to take a decisive stance on certain issues, afraid of offending a current or future customer. But here’s the thing; customers are people. And people have beliefs and opinions. So who are they talking to with their politically correct, safe content? While people aren’t offended by politically correct content, they don’t identify with it either.

If you take a stand with your content you’ll likely find there are others who stand with you. Even if they don’t acknowledge it immediately. Blogger Jenny Lawson used to write for the Houston Chronicle but “needed an uncensored space to say the f-word and talk about ninjas,” so she started The Bloggress, where she writes about her love of taxidermy and cats. Oddly enough, she found an audience who identified with her quirkiness and now share a powerful connection with her. Once she built an audience, she wrote a book, which became a #1 New York Times best seller … so there. This is how honesty and connection work together. Yes, you might alienate some people at first, but you’ll send out a strong signal to those people who can connect with you.