Broken Windows Theory and The Office 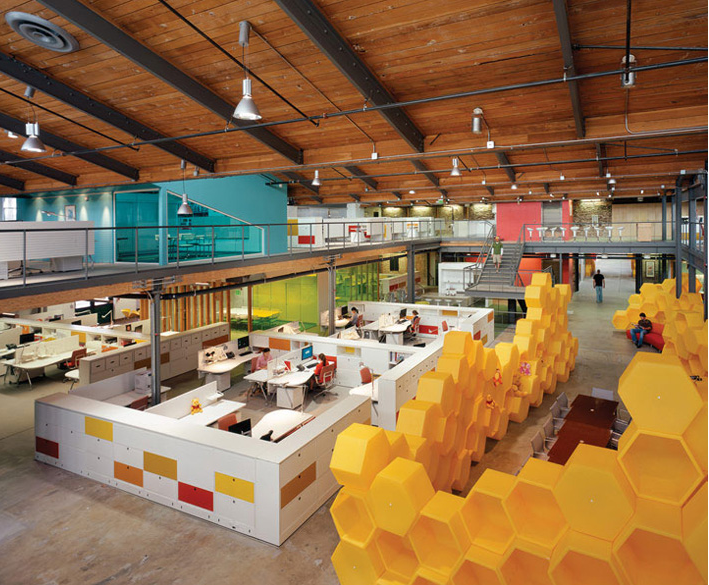 Your work environment matters. The desks, the chairs, the paint color, the pictures on the wall, and of course, your coworkers. These elements create a landscape that sends a signal to employees encouraging them to act in certain ways. Often times, you’ll hear how creative professionals need to work in an inspirational/creative environment. This “inspiration” has manifested itself in flip flops, and pool tables, and countless other arbitrary traits of “a creative space.” But is that really what makes a difference? The flip flops?

Well, as it turns out, yes, it may well be the flip flops. Or more accurately, the leniency that allowed for flip flops to be worn in the first place. It’s about the small things that all send their own little signals. The collective value of multiple signals can influence behavior. Sociologists figured this out in the 80s…when studying criminals. Enter the Broken Windows theory, first proposed by sociologists James Q. Wilson and George L. Kelling, in 1982. Here’s the foundation of the theory:

Under the broken windows theory, an ordered and clean environment – one which is maintained – sends the signal that the area is monitored and that criminal behavior will not be tolerated. Conversely, a disordered environment – one which is not maintained (broken windows, graffiti, excessive litter) – sends the signal that the area is not monitored and that one can engage in criminal behavior with little risk of detection.

The essential premise here is that environment informs (and even guides) the behavior of those who exist in it. George Kelling went on to co-author a criminology and urban sociology book titled Fixing Broken Windows: Restoring Order and Reducing Crime in Our Communities. A successful strategy for preventing vandalism, says Kelling, is to fix the problems when they are small. Repair the broken windows within a short time, say, a day or a week, and the tendency is that vandals are much less likely to break more windows or do further damage.

We can change our surroundings to effectively influence behavior. What elements of the work environment send signals to let employees know that creativity is expected of them? Offices filled with standardized cubicles and governed by dress codes seemingly encourage conservative thinking and behavior (and Dilbert). However ad agency offices have produced some of the most interesting and engaging creative ideas in history (as has Google). Lee Clow has shown up for work for the past 45 years in shorts and flips and is revered as one of the most creative and successful advertising minds ever. 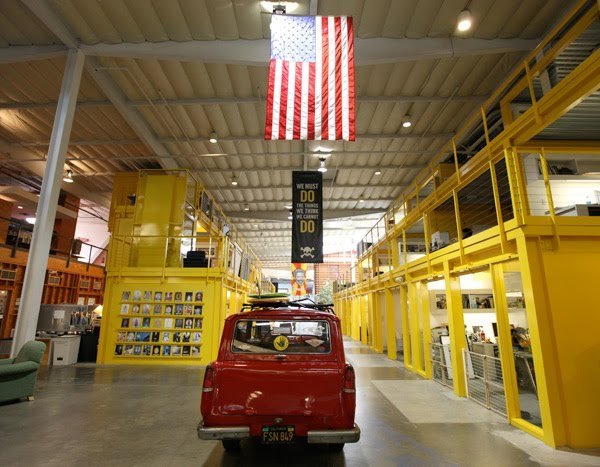 As Kelling says, fix problems when they are small. So start small. Paint a wall. Get more interesting furniture. Lax the dress code a bit. And then see where it goes. It’s the basic things we often glance over that take up a running tally in our minds. So add up all the touch points of an experience and then calculate its imputed value. Does fixing a broken window really prevent crime? Maybe, maybe not, but if you put in an honest effort to improve your surroundings and inspire positive behavior, you at least as an individual, will be better off for it.